With the increase in popularity of Pilates exercise programs, terms such as core stability have become common language. Most people are aware that core stability has something to do with the abdominal muscles, but for Physiotherapists the growing awareness of core stability has revolutionized the way they look at back pain.

Core stability refers to the ability of certain, specialized muscles to prevent uncontrolled and potentially damaging movement of the lower back and trunk. It’s important to have adequate core stability, as the powerful muscles attaching to the spine initiate practically all sporting movements and most everyday ones. These movements are more efficient if these power-generating muscles have a stable base from which to work. Forces transferred up the legs or arms (e.g. from running or hitting a tennis ball) are also absorbed and transferred in the trunk. If these aren’t controlled, they can injure your back. 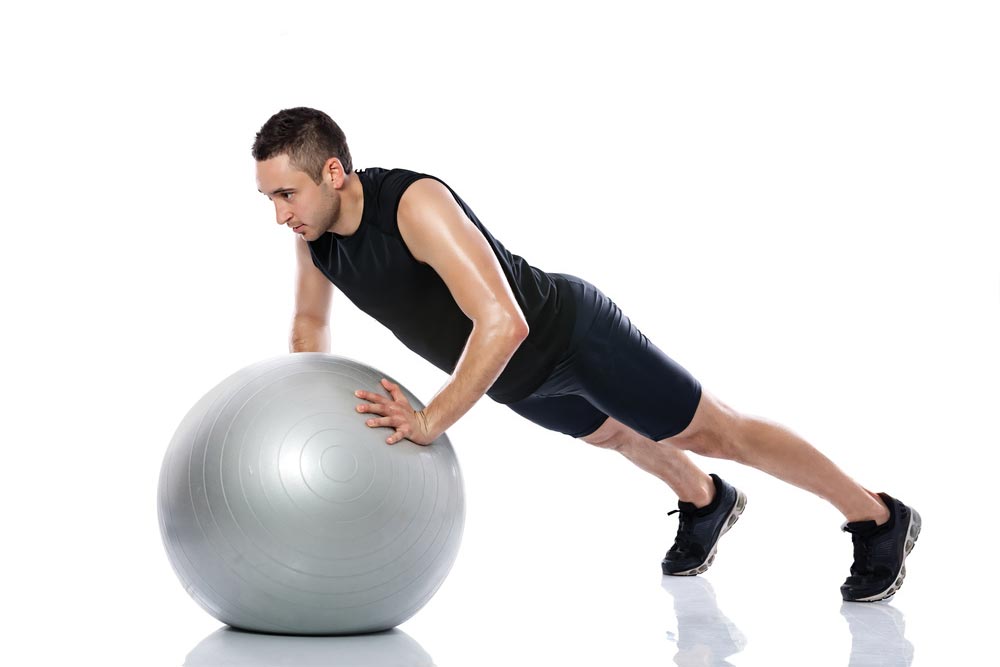 It’s for this reason that Physiotherapists look at core stability in an individual with seemingly unrelated problems – a hamstring strain, for example, where an inability to properly control spinal movement can contribute to re-injury or delayed recovery.

The two primary core stabilizer muscles are Multifidus (at the back) and Transversus Abdominis (the deepest level of abdominal muscle). These muscles comprise the innermost layer of muscles in the trunk and in conjunction with the pelvic floor, act as a brace to protect the lower back. These “core” muscles become inhibited when you have back pain, and significantly, they don’t necessarily automatically switch back on once the pain settles. They lose their memory and timing, such that if they do come back on, their protective abilities can be delayed. Research has shown that if the core stabilizers don’t work well, the back can be predisposed to further or recurrent injury. This has been studied and well-documented in physiotherapy literature.

Physiotherapists are skilled in the teaching of core stability exercises, and today they are used as an important component of rehabilitation from back pain and injury. When core muscles are well conditioned, they contribute to good erect posture and strong, safe movement.